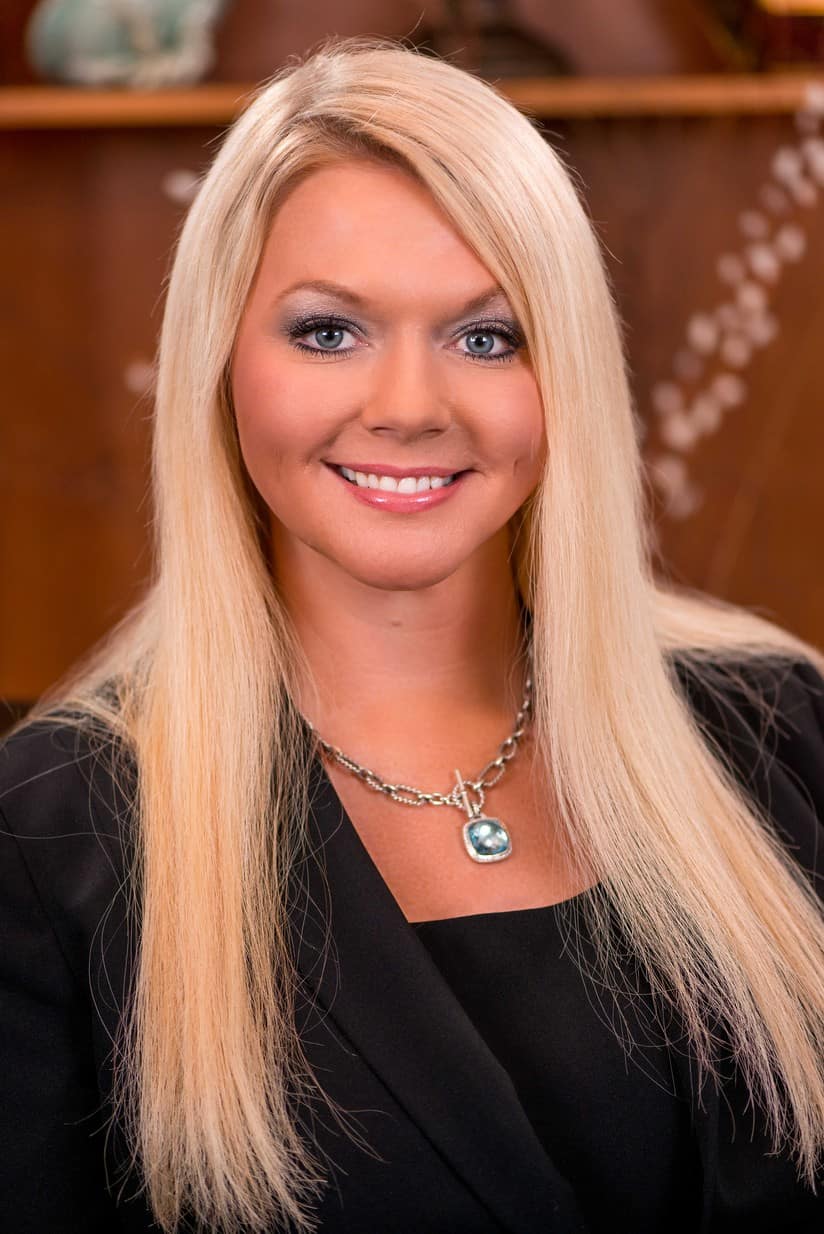 Born in Old Beech Mountain, NC, Tracy M. Frick Esquire, went on to complete her undergraduate at Lees-McRae College with a B/A in Humanities and minor in International Relations and Religion, before earning her Juris Doctor from the Appalachian School of Law in Grundy, Virginia. While obtaining her undergraduate, Tracy worked with Hemphill & Gavenus, Attorneys at Law in Newland, North Carolina. During law school, Tracy served as a summer clerk at the North Carolina Court of Appeals for the Honorable John M. Tyson. 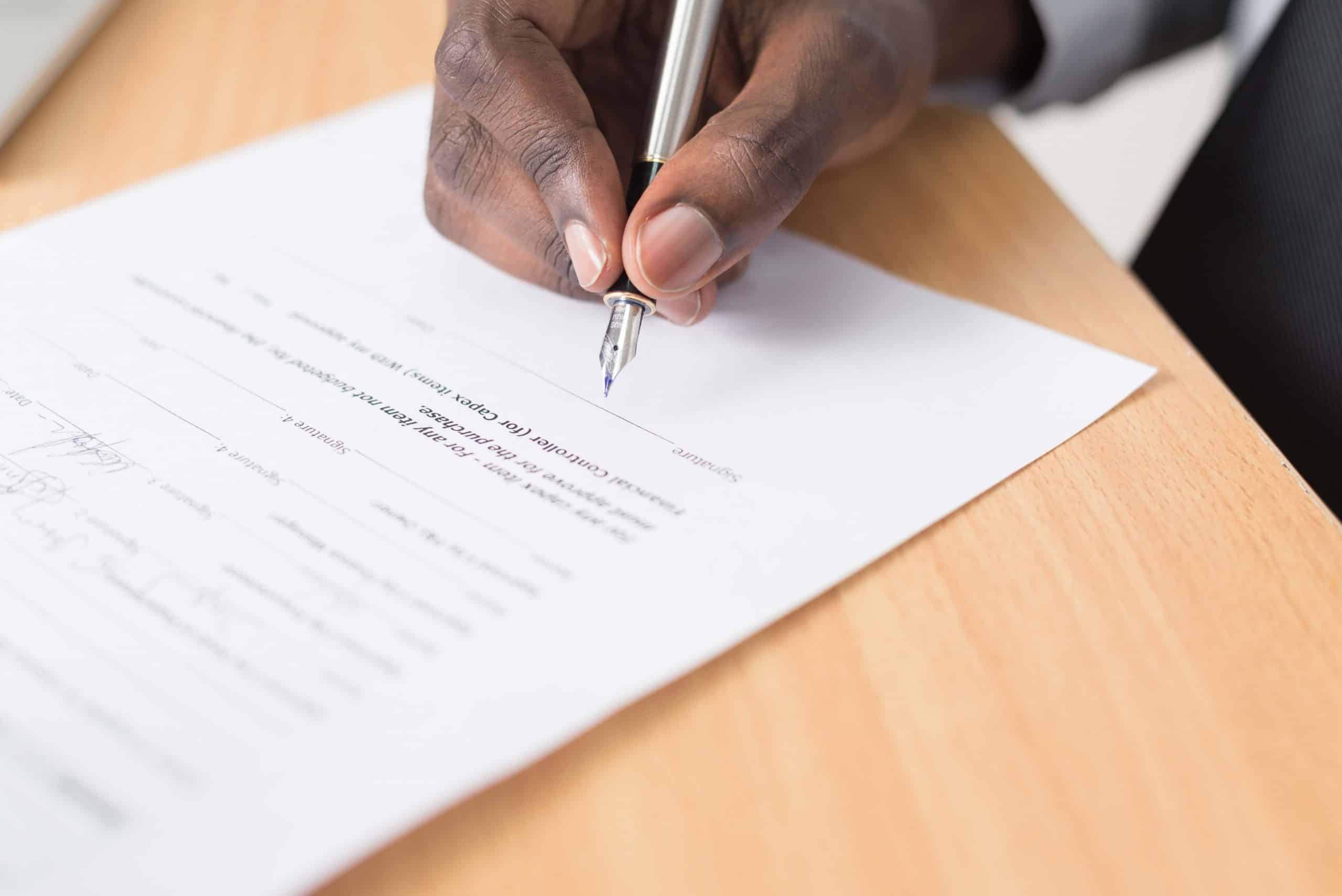