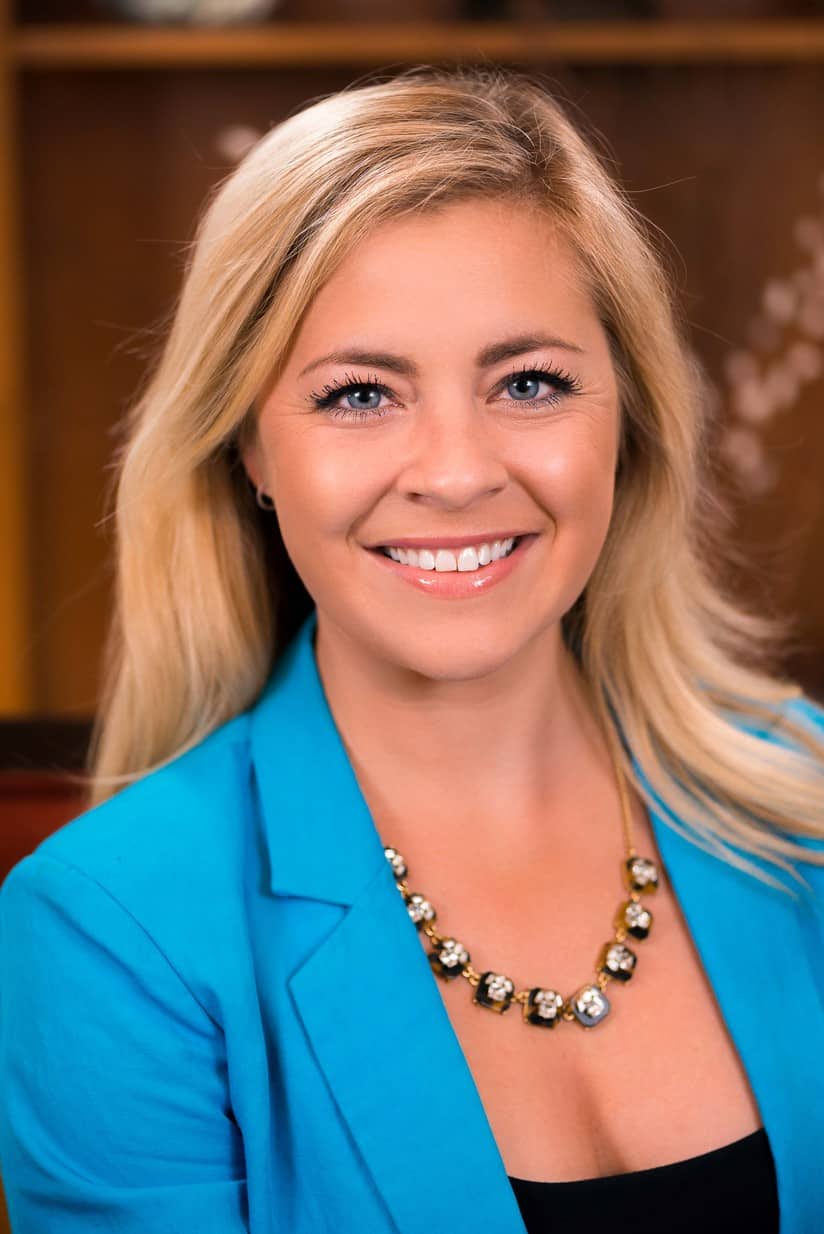 A California native, Christina Lizzio obtained her B.A. from North Carolina State University in 2008. She then attended Charlotte School of Law in Charlotte, North Carolina, and while in law school interned with the Mecklenberg County District Attorney’s office in the felony division.

After graduating from Charlotte School of Law in 2012 and passing the North Carolina bar, she relocated back to her hometown of Los Angeles, California, where she passed the California bar exam in 2013.

While in Los Angeles, she worked as a partner-level legal recruiter on the Client Law Firm team of Major, Lindsey, & Africa, the world’s largest legal recruiting firm.

She returned to Charlotte in January of 2015 and joined FrickTrent, PLLC in March of 2015 as an associate in the firm’s North Carolina offices.